Diving in the Red Sea, what you need to know

A little history never hurts! The origins of the Red Sea appellation are unclear. Although the shades of its waters are of a turquoise blue, legend has it that the Red Sea owes its name to the intense red pigmentation of a certain type of algae growing in its seabed. Geographically, this sea of intracontinental type with tropical climate, separates North Africa and the Middle East. Thus, its position makes it a highly strategic point for maritime trade and exchanges between different countries and continents. It is a veritable crack with volcanic activity that extends over approximately 450 000 km² and whose depth can reach more than 2,200 meters.

In terms of tourism, the Red Sea enjoys an international reputation for its beautiful seaside resorts where everything is organized to make your dreams come true. Dahab, Sharm El Sheikh, Marsa Nakari, El Quseir and many others offer constant heliotropism. The paradisiacal landscapes, dive sites of an extraordinary richness, the multitude of rare animal and vegetable species make it a destination of choice for holidays devoted to relaxation, discovery or scuba diving.

Novice and experienced divers will find their contentment with the few 1,000 species of invertebrates, 200 species of corals and 300 species of sharks . You can also see splendid wrecks considered, for some, as being the most beautiful and most interesting in the world. But also endemic fish but also underwater architecture among the most diverse of the world .

What are the best times to dive in the Red Sea?


Stays diving in the Red Sea under optimal conditions are possible throughout the year in the Red Sea . The semi-desert climate dominates in the region. There are only two seasons. Winter extends from December to May, so the temperatures vary between 20 and 30°C. The hot and dry summer lasts from June to November. The air temperatures are between 25 and sometimes 50°C! That said, the almost constant sea breeze on the Red Sea makes the temperature bearable. The months when the water is warmest, with an average of 27°C, are the months of June, July and August.


For a stay in the Red Sea , all the conditions are there so you can make the most of this experience all year long.
The visibility is generally excellent and varies between 20 and 50 meters in transparent waters where a very diversified marine life abounds.
The power of the current is closely related to the season and the tide. Diving sites located, however, nearby, can experience different currents variations. As a result, in the Red Sea, the current can range from an almost total absence to a very strong intensity! Ask beforehand to plan a dive trip!
Difficulty and level : The dive sites in the Red Sea are so diverse and unique that you can easily make your choice. Level 1, Open Water or more advanced, the exploration will be more spectacular because of all the wonders that hide the seabed. The amateurs of macro photography will also be filled. Be careful, however, cyclonic periods where it is not possible for novices to dive as is also the case on some wrecks for which access is more technical.
Water temperature can vary from cool to warmer temperatures. In principle, it does not fall below 20 ° C and does not exceed 30 ° C. 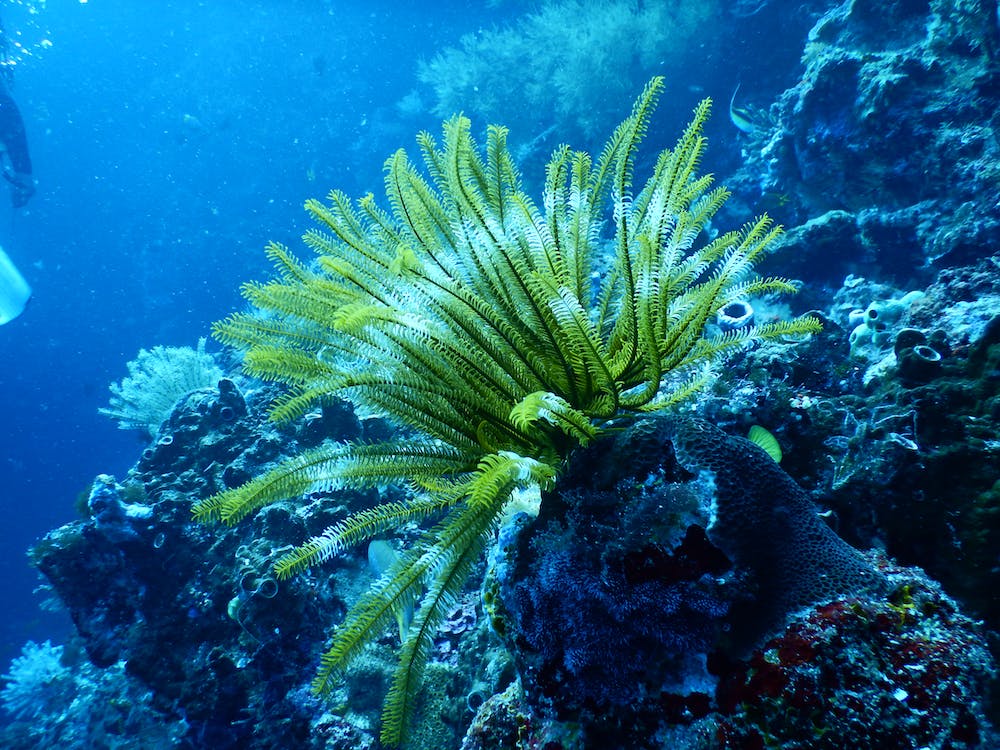 What can you expect to see while diving in the Red Sea?


It is impossible to list all the species that live in the Red Sea, because they are so numerous! Any dive site can offer a great wealth of animal, plant and mineral species. The kings of these places remain despite everything, the big pelagic impressive that can observe any diver, namely: the sharks, the dolphins, the rays, the groupers but also endemic tropical fishes.

Fantastic and fascinating corals also complete this picture, such as soft and hard corals of bright colors but also beautiful gorgonians that bloom along an incredible underwater architecture composed of caves, canyons, drop-offs, not far from magnificent post-war shipwrecks, some of which are among the most beautiful and best preserved in the world.

Among the many possibilities, Egypt is probably the richest. The country is full of places to make beautiful diving and tailor made trips where it is quite possible to perform all kinds of water sports other than diving but just as interesting. The other countries surrounding the Red Sea are also worth a look. Jordan, Djibouti and Sudan have a well-preserved biodiversity. Diving cruises in Saudi Arabia are possible all year round. The transparent waters of Israel are perfect for making beautiful dives. In a few words, the Red Sea deserves the name of paradise for diving enthusiasts!

Hypnosis and scuba diving: How to dive in complete serenity?

Hypnosis and scuba diving: How to dive in complete serenity?

The Best Small Liveaboards for Escaping The Crowds 20/05/2019