The ocean filled with viruses

Last May, the American scientific journal Cell published an amazing study. It presents the results of the mission carried out by the Tara Oceans Foundation. The oceans would therefore be nurturing nurseries for marine viruses that are essential to biodiversity and our survival. 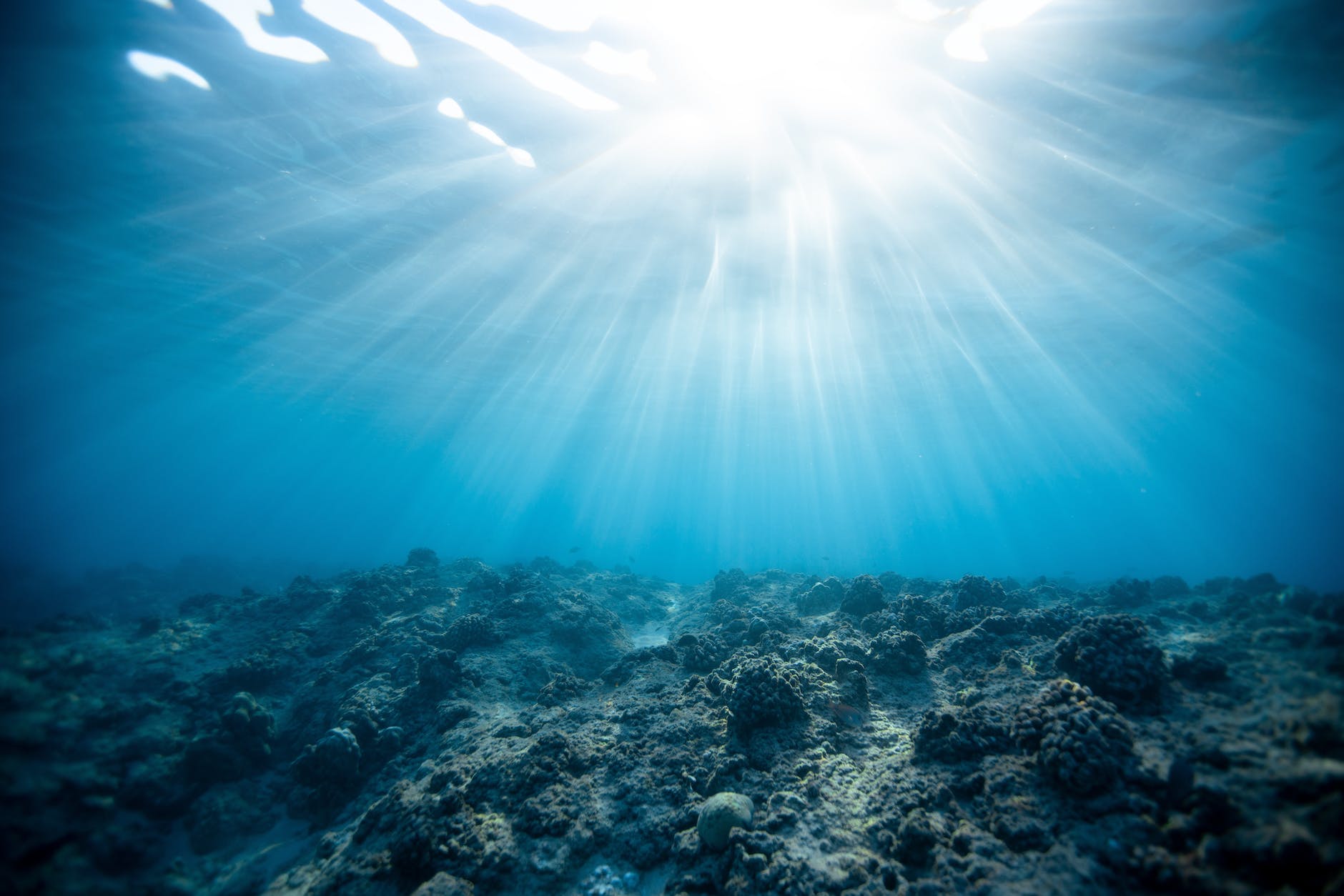 The Tara Oceans expedition traveled 140,000 kilometres and collected nearly 35,000 samples of marine plankton in September 2009 and returned in 2014. The analysis of these samples revealed a massive population of viruses in the oceans. Until then, there were only 16,000 known viral populations. The expedition identified about 200,000 of them.


The importance of aquatic viruses


Beyond this impressive figure, which would be far below reality, Tara Oceans has scrupulously analyzed all these samples. This allowed scientists to examine their DNA and understand the role of ocean viruses. These have an important impact on plankton organisms. Scientific research on the evolution of marine viruses is essential since they influence the metabolism of plankton of vegetable or animal nature. If plankton is important, it is because its microorganisms are simply one of our main oxygen suppliers. They play a role in transporting carbon dioxide from the surface to the seabed. They absorb CO2 and produce much of the air we breathe.


Some viruses therefore contribute to the proper functioning of marine microorganisms. We have to admit that viruses are not always bad things! On the contrary, they have a key role in marine ecosystems. Through multiple processes, such as the disappearance of one species for the benefit of others, aquatic viruses contribute to biodiversity and promote genetic mixing.


The samples taken by the Schooner Tara also revealed the viral biodiversity of the Arctic. In the past, scientists have found the greatest viral diversity in tropical seas. This is an important discovery since the Arctic Ocean is one of the most affected by climate change. During the month of June, the highest temperatures were recorded, reaching 32°C.


The effects of global warming are forcing scientists to increase sampling. Climate change has consequences that are sometimes irreversible and which profoundly change the images of fauna and flora, as has been proven in the case of coral reefs.


The mission of the Tara Oceans Foundation


This is the reason why the Tara Ocean Foundation was created. The first organisation dedicated to the Ocean in France and recognised as a public service, its purpose is to anticipate and better manage climate related risks. It has therefore developed scientific knowledge that is recognised throughout the world. Tara Ocean uses this legitimacy to raise awareness among the younger generations, especially with regard to the preservation of the oceans.


It also tries to mobilise political and public figures for this important cause. Representatives of international laboratories regularly board Tara, which has already covered 375,000 kilometres. The mission, which did, however, highlight viral diversity, was led by an American university and CNRS researcher Eric Karsenti. Other expeditions have led Tara Oceans to collaborate with prestigious organizations such as MIT or NASA.

Who has never dreamed of boarding on a magnificent boat while practicing his favorite activity?

Organic sunscreen, which ones are respectful of the oceans? 23/05/2019